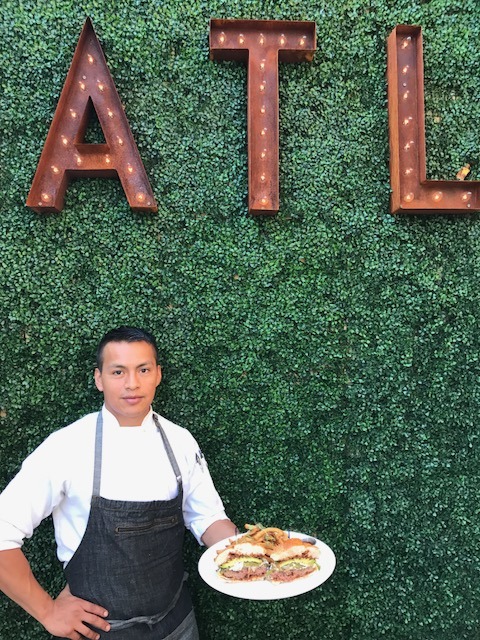 Chef Damian was born into a family of bakers & butchers in Puebla, the gastronomic capital of Mexico with a rich culinary history. Some of his most beloved childhood memories include working on the family farm with his grandfather and bakery with his uncle. These surroundings during his formative years combined with his natural passion for food would lay the groundwork for his journey in the culinary world.

After having immigrated to the US for high school in Seattle, Chef Damian moved to Atlanta and began working at Bahama Breeze as a fry cook. This was his first experience in a working in a professional kitchen and it was under the tutelage of the executive chef there that he realized that he wanted to forge a career in the culinary field. As a result, he went back to Mexico to attain his culinary degree from the Culinary Institute of Mexico in Puebla City.

After graduating, Chef Damian returned to Atlanta and began working for The Cheesecake Factory as a line cook. It was there that his culinary career began to flourish learning the many aspects of running an efficient kitchen. His ambition and determination led him to quickly rise among the ranks, becoming the executive kitchen manager in less than 2 years with restaurant group. In addition, Chef Damian was part of the opening team as The Cheesecake Factory expanded in the southeastern United States.

Chef Damian was next commissioned to be the executive chef at Carpe Diem of the Après Diem Restaurant Group specializing in New American cuisine. Carpe Diem allowed him to further develop his management style and expertise in fine dining. After some time at Carpe Diem, Chef Damian wanted to challenge himself and also go back to his roots. He joined the U Restaurant Group in December 2011 as the executive chef of Escorpion Tequila Bar where he earned excellent reviews for authentic urban Mexican cuisine.

In June 2016, Chef Damian was ready for something new and accepted the executive chef position at Big Sky Buckhead under the tutelage of Chef Hector Santiago. A few of his objectives after joining Big Sky Buckhead was to develop weekly specials, revamp the brunch menu as well as fine tune their bar menu. Chef Luis is pleased to share that not only did Big Sky Buckhead recently receive Jezebel’s “Best of Atlanta 2017 – Best Overall Bar” award, they also received the honors for “Best Bar Bites”  for which he is very proud. He looks forward to sharing his culture and culinary background with the city of Atlanta. 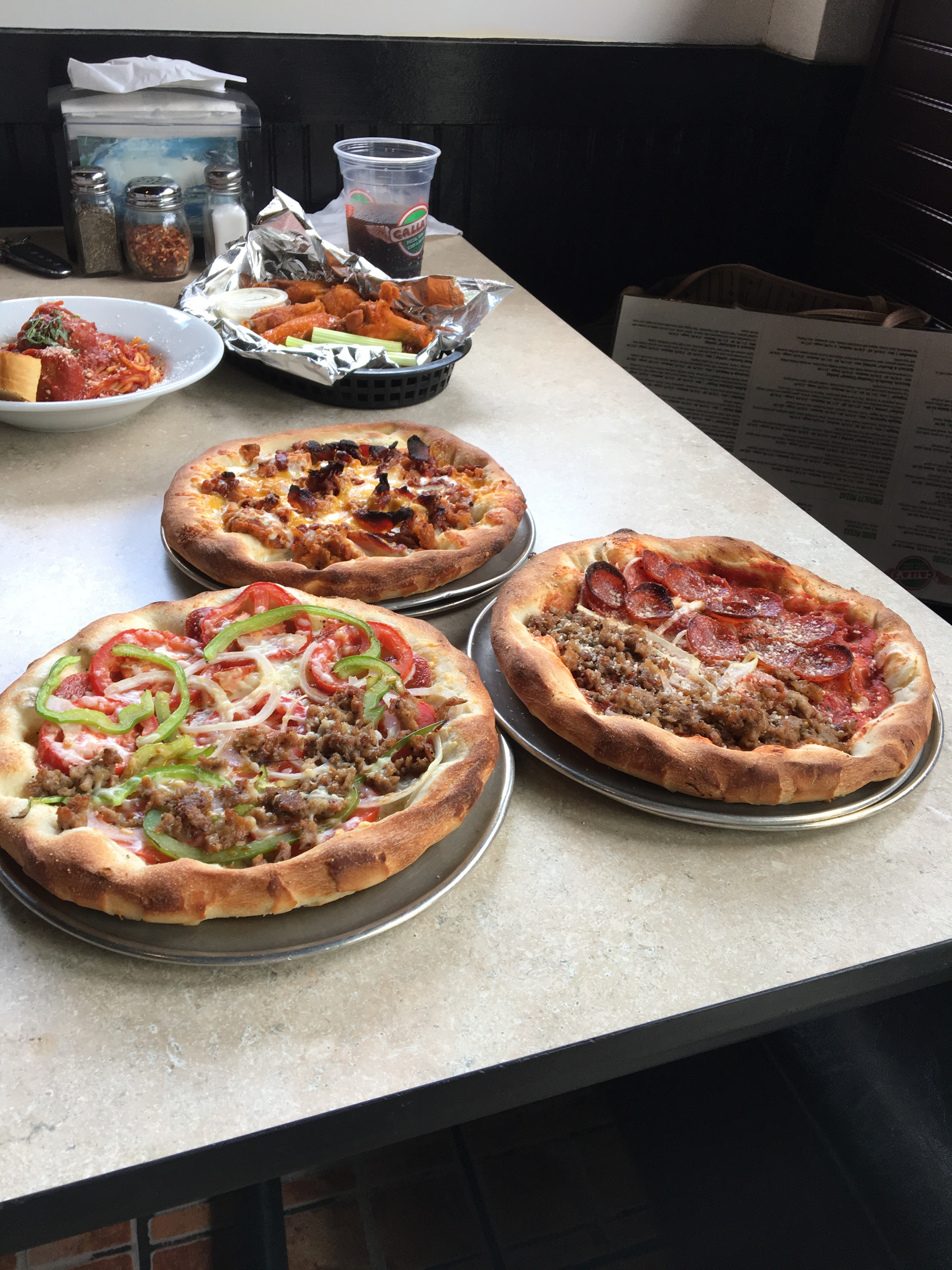 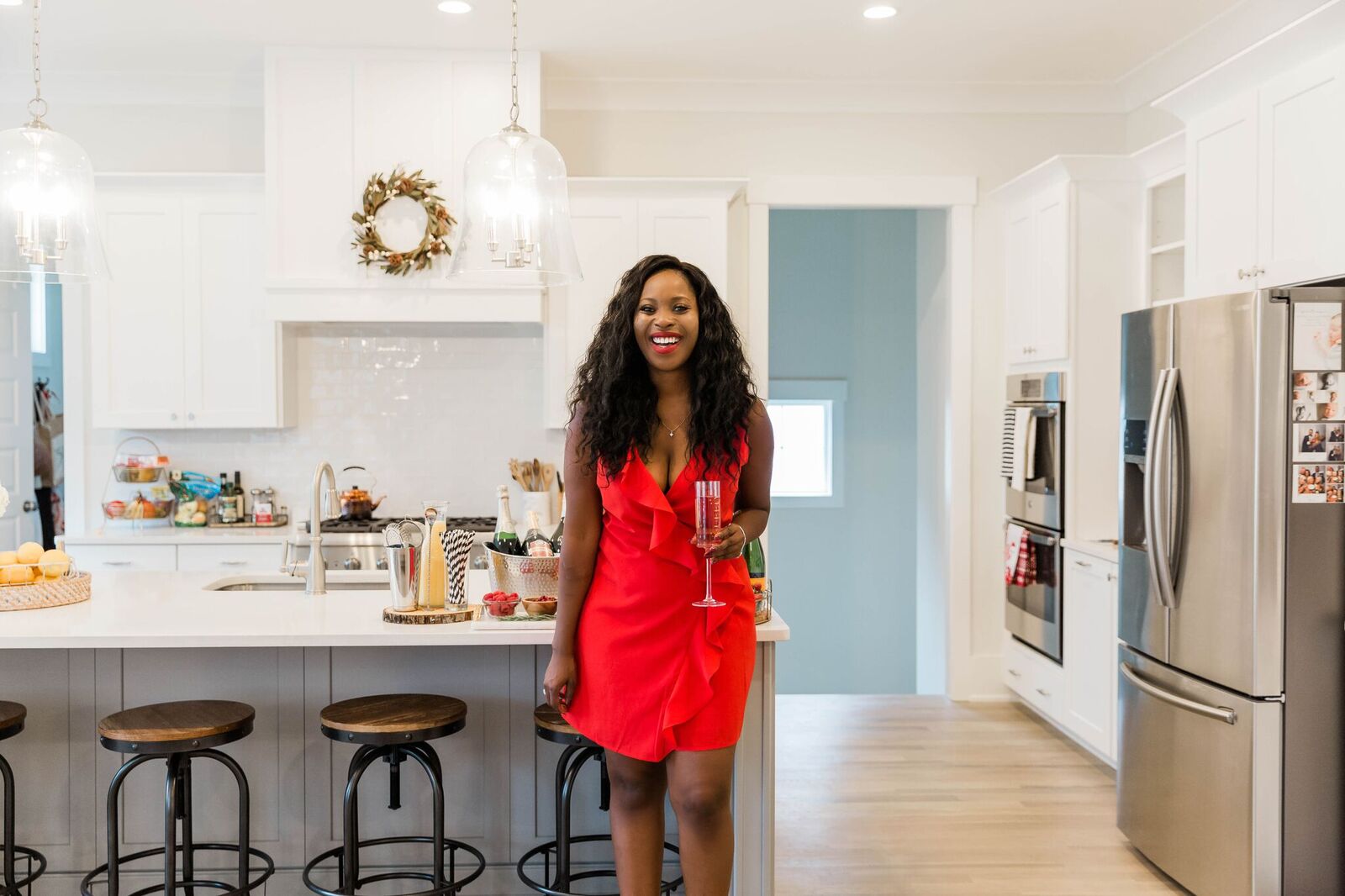 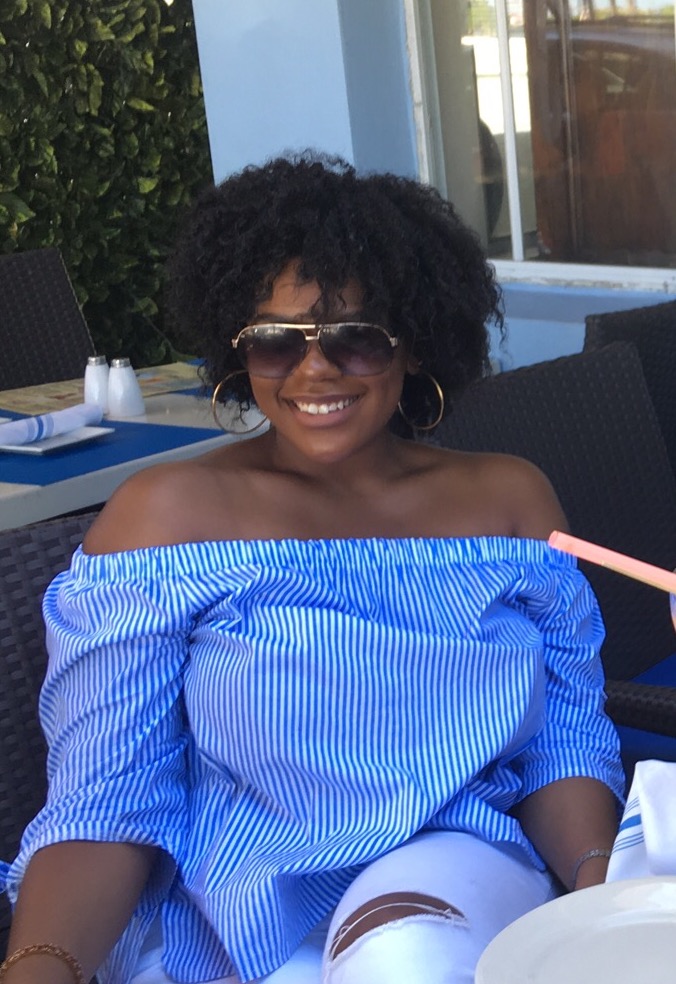 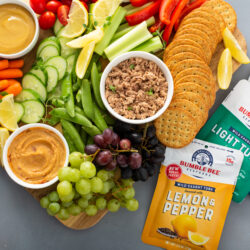 Recipe: How To Make A Tuna Board 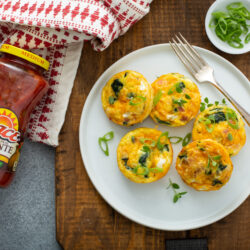 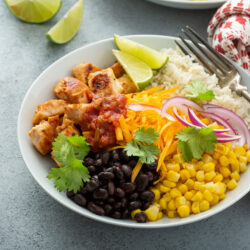 May August bring you love, success, happiness and

The Generous Pour is back at @thecapitalgrille. T

The Thomas Family had the best time experiencing @

This summer mind your business & stay cool with th

Today on the blog, I'm sharing how to create the b

Who doesn’t love a great fruit salad? I love mak