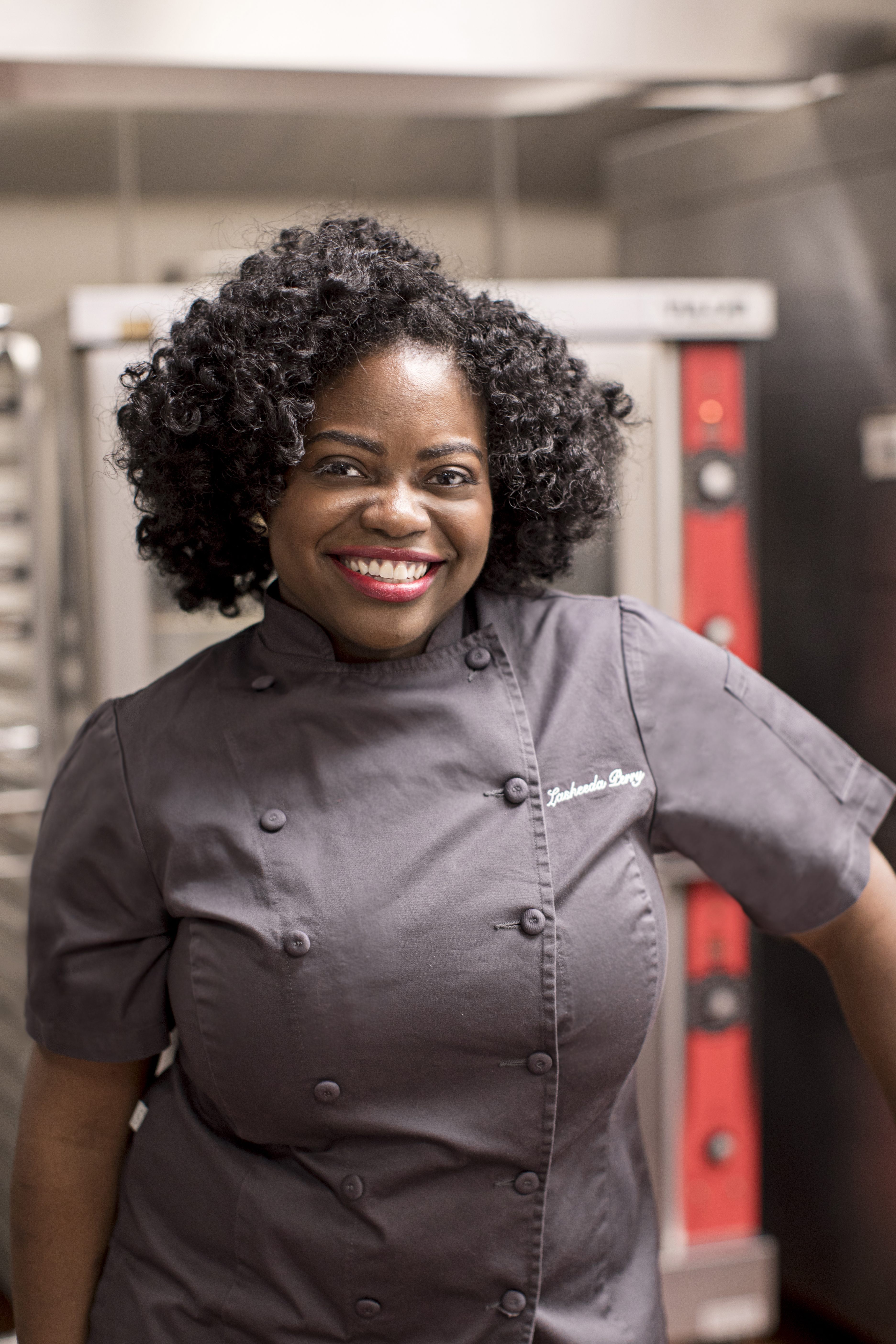 Before her move to Atlanta, Perry served as executive pastry chef for Bon Appétit Management Company, overseeing a team that produced more than 3,000 desserts daily. No stranger to high standards, she is a five-year veteran of Four Seasons properties across the country. From 2008 to 2013, Perry contributed to many of the company’s high-profile culinary teams — in Dallas, Philadelphia, Baltimore, Palo Alto and Hawaii — working her way up through the kitchen ranks.  Perry has received numerous awards and accolades during her career. In 2012, she won season two of Food Network’s “Sweet Genius” after proving her skills by overcoming tight time constraints, masterfully incorporating secret ingredients and accommodating larger-than-life requests. That same year, several of Perry’s desserts landed on Philadelphia food critic Craig LaBan’s coveted Four-Bell Finest list. When not in the kitchen, Perry loves to travel around the world. This year, she plans to visit Ireland and the Caribbean. It was her love of travel, in fact, that inspired the first dessert she created for Four Seasons Hotel Atlanta. “I was flying into Atlanta to begin my new position, sitting in my seat, eating Biscoff cookies, which I love, when I had an epiphany. An immense wave of calm came over me, and I knew I was meant to be here in Atlanta. I knew right then that the first thing I created as the new pastry chef had to incorporate that cookie!” Perry’s Biscoff Pie intertwines the flavors of banana, bourbon and her favorite cookie in a unique twist on banana cream pie. It is available on the Bar Margot menu for $9.  She holds a Bachelor of Science degree in Baking and Pastry Arts from Johnson & Wales University in Providence, RI. Perry succeeds Charles Barrett, who led Four Seasons Hotel Atlanta’s pastry department until Nov. 2016.

Why The Face & Body Expo is a Must-Attend for Brides » 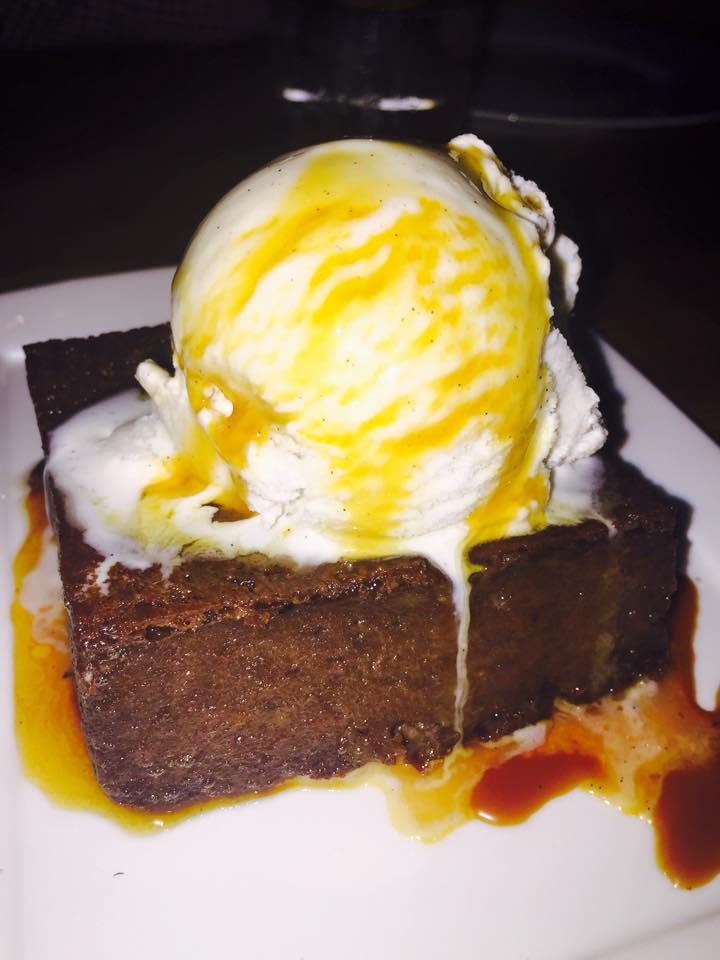 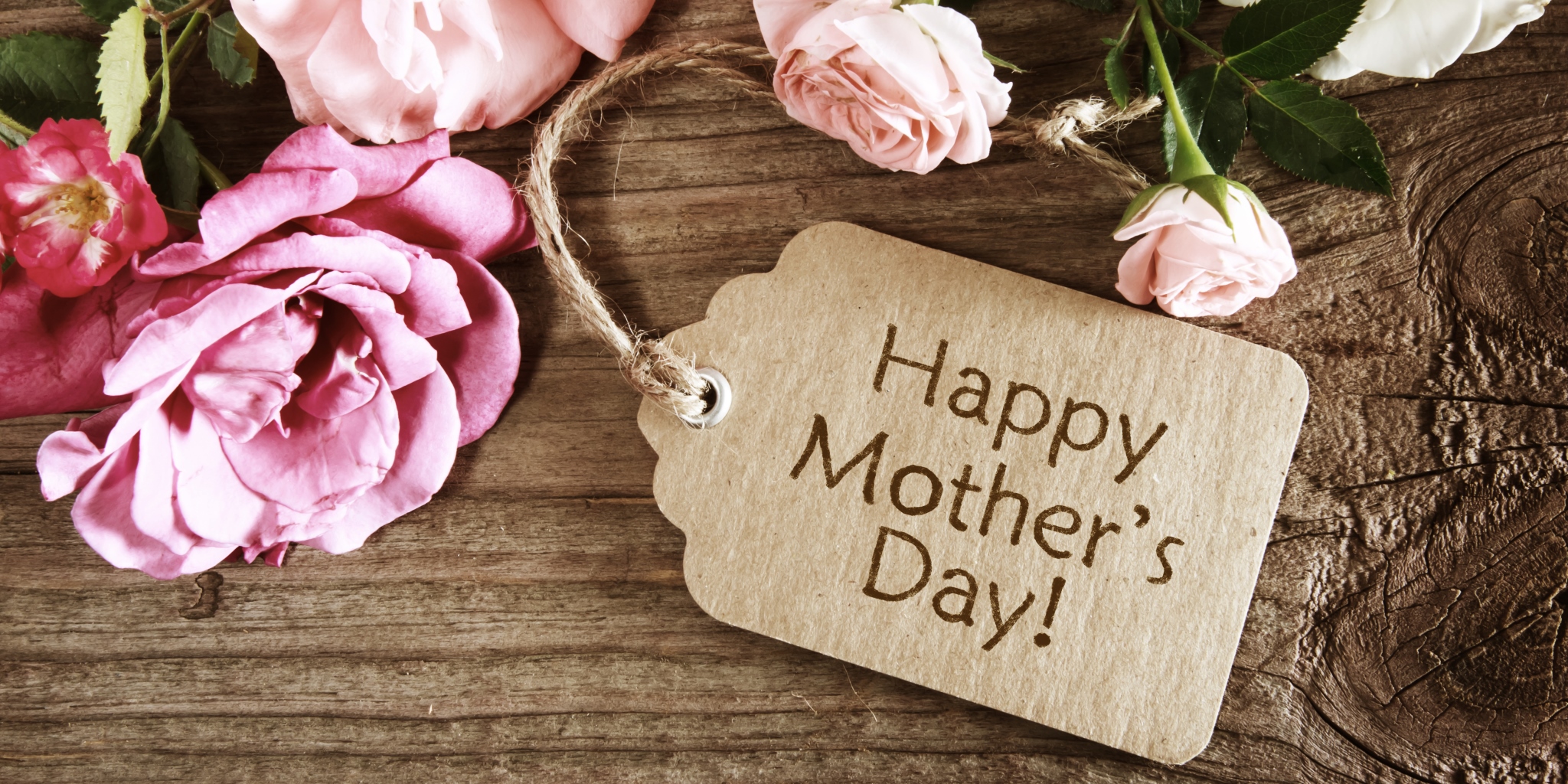 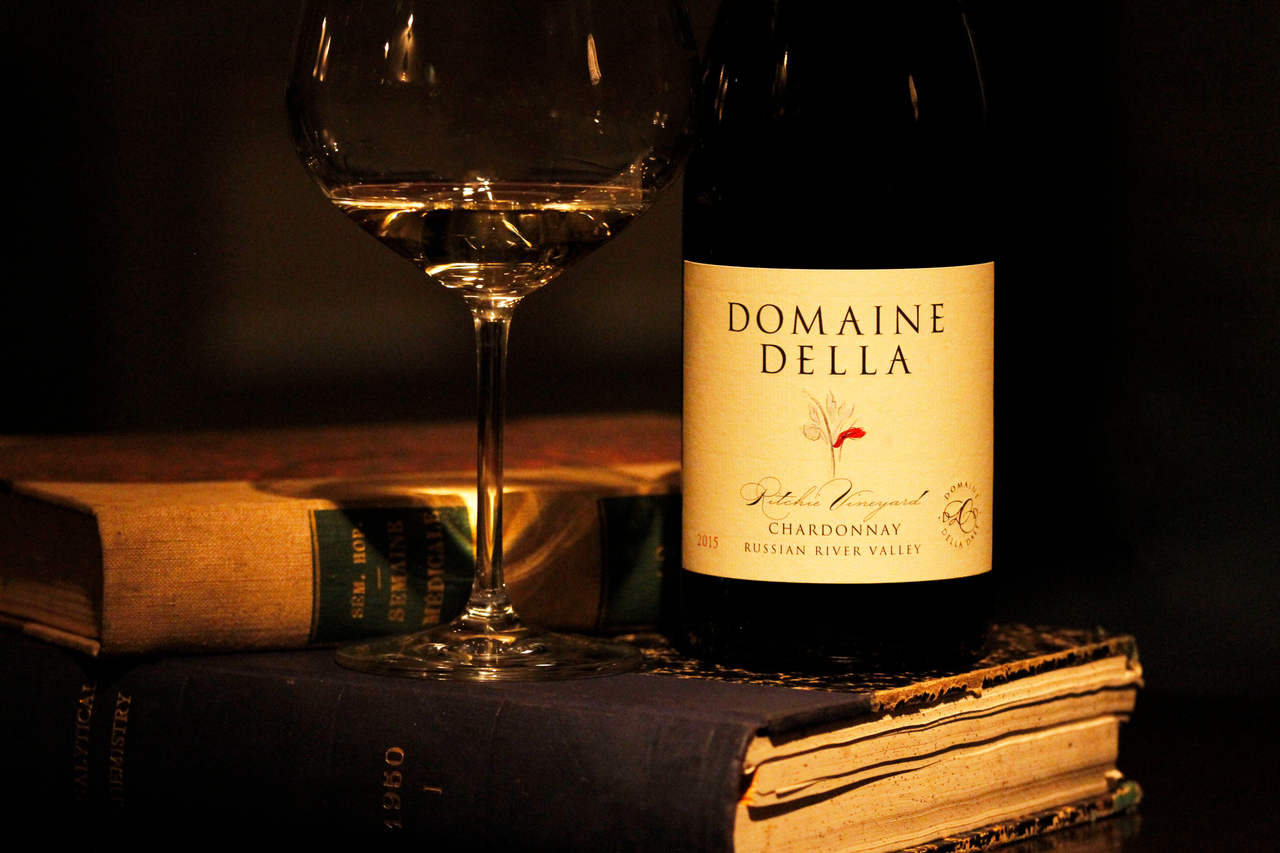 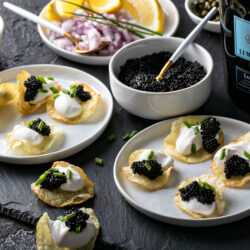 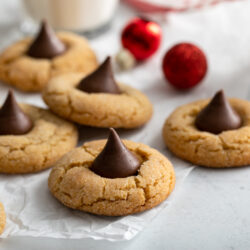 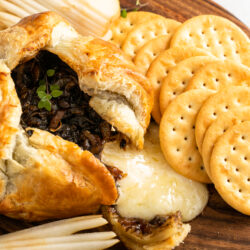