Chef Raymond Alongi is a  Executive Chef from Boston Massachusetts. Ray got his start in the food industry as a very young child watching his father Chef Danny Alongi in some of the best hotels & restaurants on the east coast. “To me he was just “Dad” I didn’t realize how great a chef he and his pals were until the call came for my godfather Chef Paul Pantano to host a dinner for Her Majesty Queen Elizabeth. That is when I realized that these were the Chefs influencing the food industry in a very special way! Ray’s Training c

ame from his father. Along with his teachings, he would have Ray work with a variety of different Chefs each having a different lesson to teach. Ray put his culinary career on hold for a while in 1980 Joined the U.S. and then again in 1990, to re-join the Marines during Operation Dessert Storm. In 1995, Ray opened his first restaurant, Casa Regina named for his daughter Regina who was born a year earlier. A 95 seat regional Italian restaurant with Asian influences, it quickly gaining popularity with food critics & local foodies. Ray gained some notoriety for being one of the areas most forward thinking chefs and his “center of the plate” style of food. Ray again gained popularity with his second and third restaurants The Purple Eggplant and The Purple Eggplant café a more family friendly atmosphere that focused on hand created pizzas and homemade pastas. It is a hard business and I have tried other things but when its in your blood, you just have to love the pain! The funny thing is I love walking into a restaurant that needs help. Its one of the hardest thing to do but I get so much gratification from that. I think its the training and teaching part I like so much. Must be my dad watching over me. 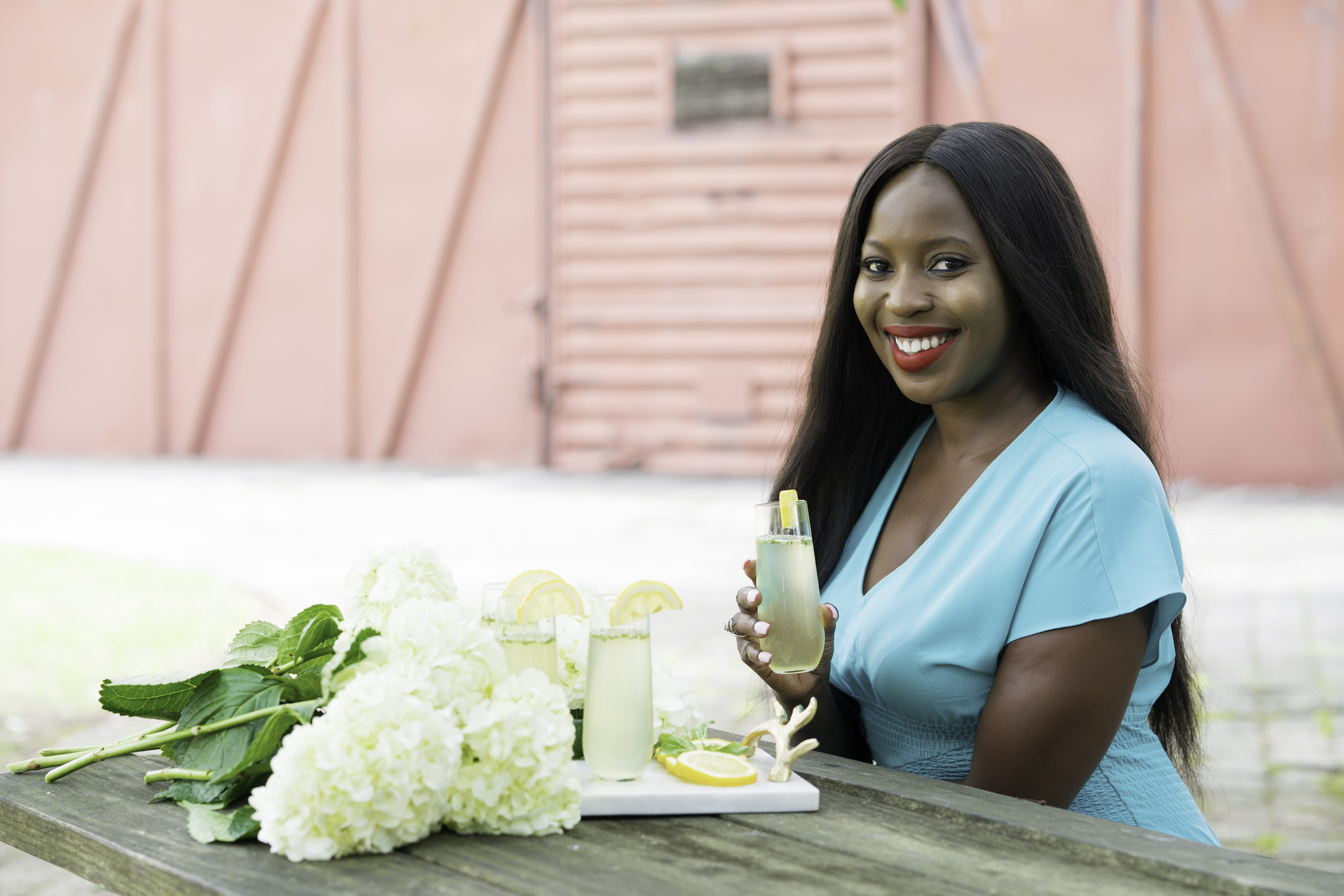 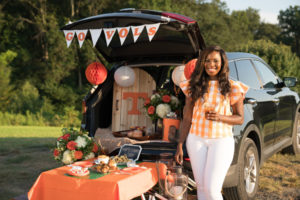 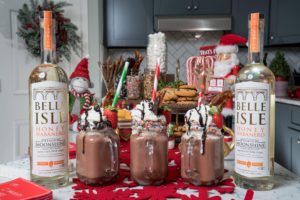 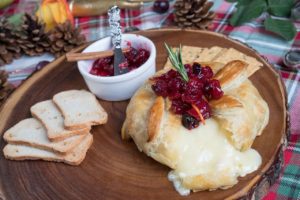