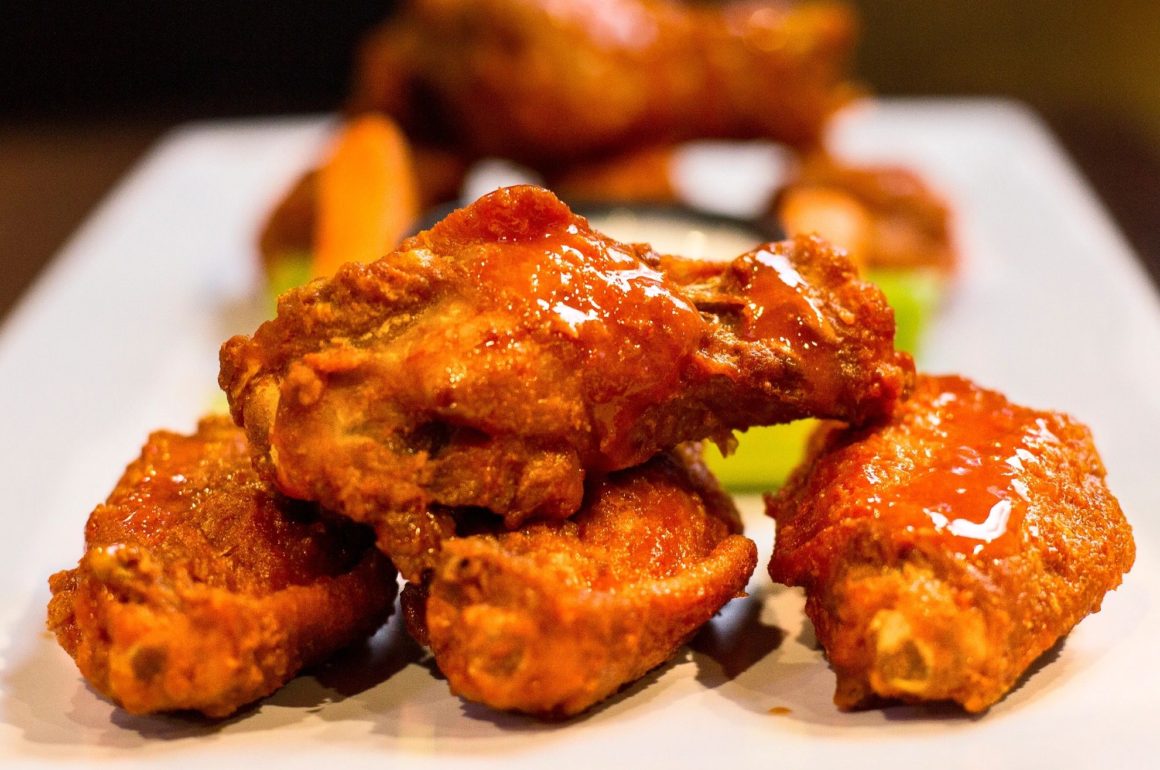 Football season is here, which means it’s time to get your game on! From Buckhead to Alpharetta, there are plenty of great places to watch the game in Atlanta, no matter how rowdy or low-key you prefer to be when you cheer on your team.

If you’re looking for a sports bar with some sophistication, Dantanna’s is your spot! The food here is far from bar grub – Dantanna’s is known for their aged steaks & chops, and you can’t miss their out-of-this-world Krispy Kreme bread pudding. If you’re looking for something a bit more casual for the game, Dantanna’s offers a full menu of sandwiches and shareable apps. With three locations (Buckhead, Downtown, and Sandy Springs), you can catch the game at your convenience – the downtown location is just across the street from the Georgia Dome (and new Mercedes Benz stadium) for a pre or post game meal! 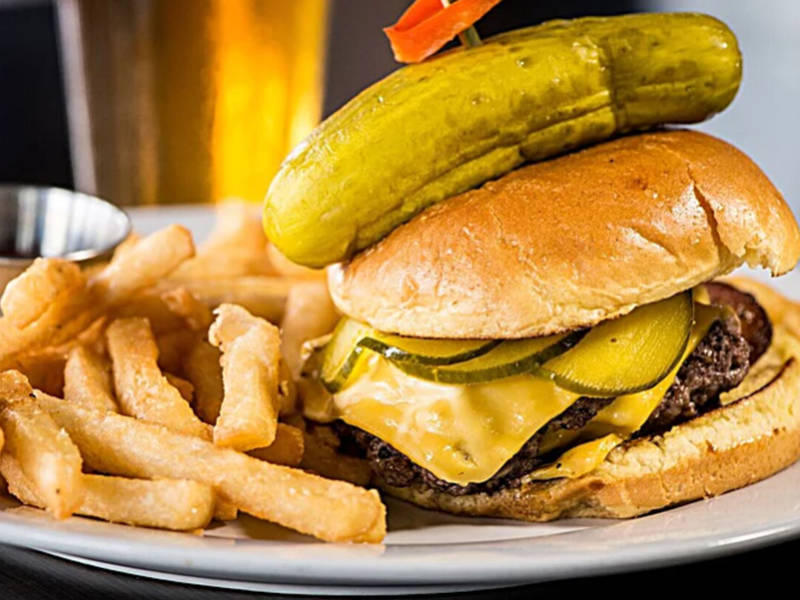 This Atlanta institution has been known for live music, sports, and a rockin’ atmosphere for over 20 years. Smith’s Olde Bar has everything you need in a sports bar – a covered patio, a game room with darts & pool tables, daily specials, and free parking (always a plus in this city). Smith’s serves up pretty standard bar fare, but the food is tasty and affordable. Smith’s is also open late Monday – Saturday (until 3 am) if you plan on staying for a few post-game nightcaps. 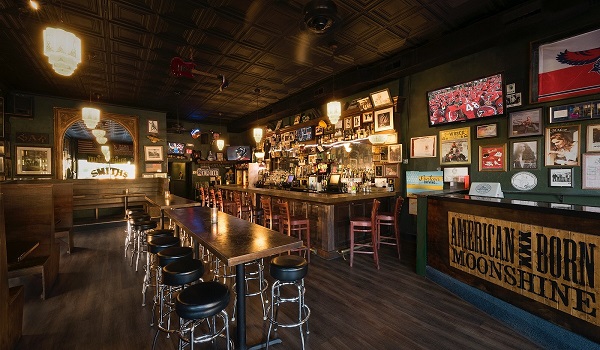 The Ivy is a Buckhead staple, and one of the hottest bars to watch a Saturday football game with the squad. Every fall weekend, The Ivy hosts watch raucous parties for Georgia games, where you’ll often spot some local Atlanta celebrities and at least a few people you went to college with (especially if you went to an SEC school). If you head back to The Ivy for a Sunday day-drinking session, make sure to check out their brunch. They serve up the perfect hangover food, from biscuits & gravy to their Hangover Burger (a house burger with bacon, a fried egg, and cheddar). 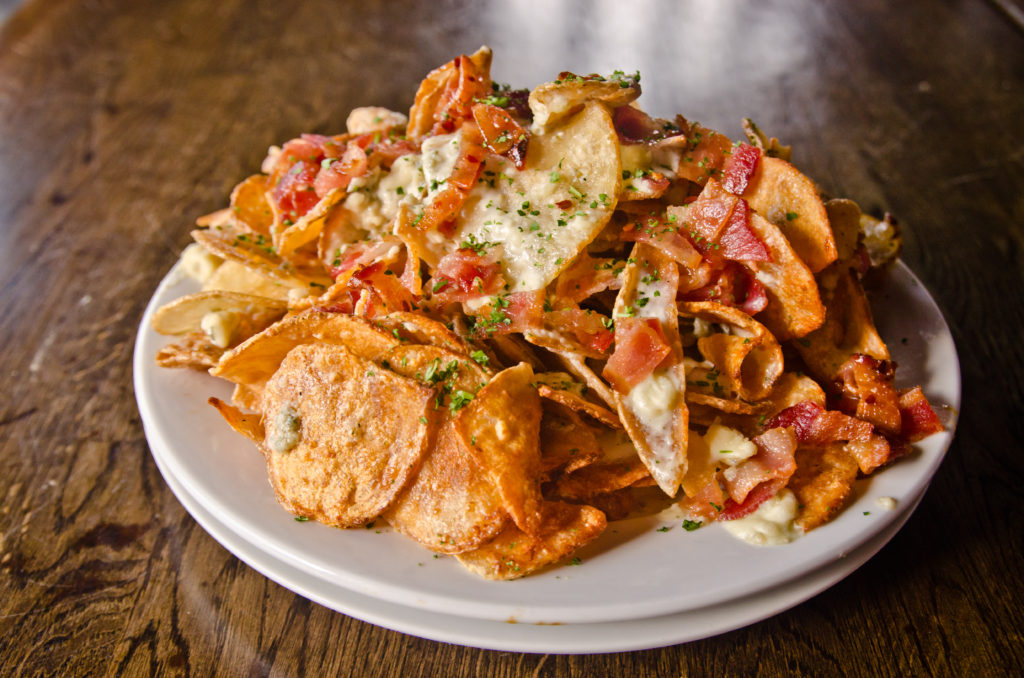 Photo from The Ivy

Hudson Grille also has multiple locations around Atlanta (7 to be exact), so everyone has a place to watch the game – even OTP’ers (they have locations in Alpharetta, Kennesaw, and Tucker). Each location is a bit different, but the Sandy Springs locale in particular is massive – it’s the perfect place to host your school’s alumni watch party or grab a big group of friends for the game (they even have private party rooms). Hudson Grille has also won a ton of awards in Atlanta, including Best Sports Bar and Best Wings. Their food and drink menu is extensive with something for everyone in your party! 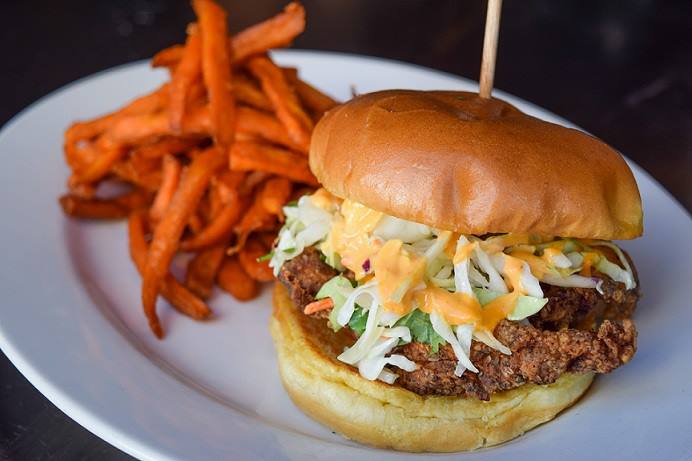 This downtown spot (located just off Centennial Park) is the most technologically savvy sports bar on the list! Stats is one of the only bars in the US to feature a beer tap system where guests can pour their own drinks without having a bartender or server present. You can also order food through iPads on each table, which are enabled with apps to help you keep up with a Saturday or Sunday full of games. Surrounded by more than 70 high def TVs, Stats is a great place to get get your (high-tech) game on! Insider tip – Stats is in the process of starting their own brew pub on site, where they’ll be brewing their own beer! It’s expected to open sometime in summer 2017. Combined with their amazing patio, you don’t want to miss this!

If you’re looking for a party spot to watch the game, Fado is it! In the summer, Fado features pretty much every European sporting event you can think of, including the top soccer and rugby games. They even open up early on Saturdays and Sundays (with plenty of Irish coffee) if you want to catch your favorite team overseas. In the fall, Fado’s Buckhead location turns into a hub for football fans, especially because of their 3 level bar and rooftop patio. They always have events going on, so you’re sure to have a good time no matter the season. Fado is known for having great pub food – they also just released a new brunch menu! Make sure to stop by for $15 bottomless mimosas on Saturday and Sunday, as well as ladies night specials every Friday in the summer. 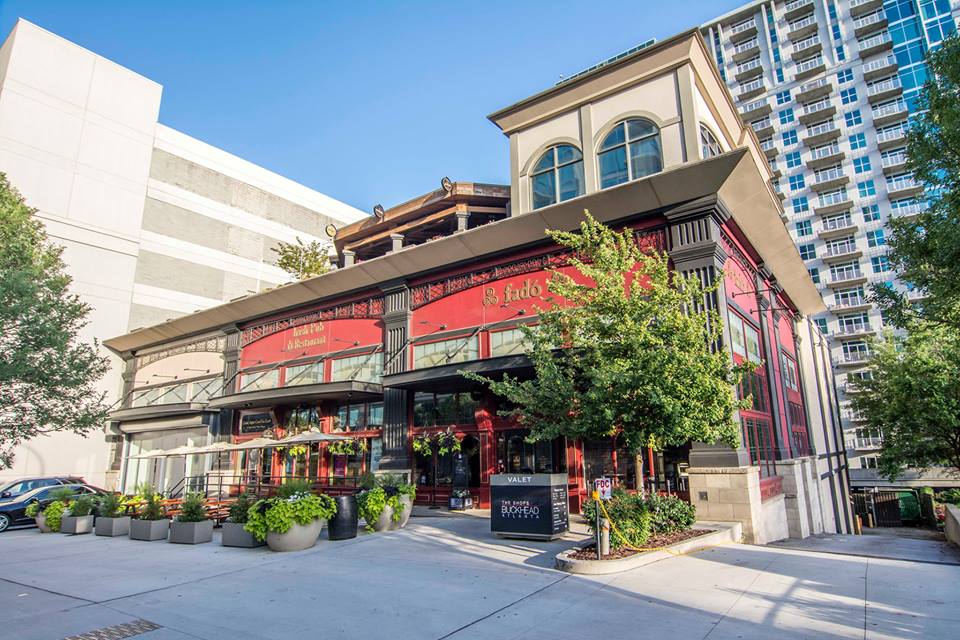 Touted as having the world’s largest selection of draft beer with more than 100 on tap, Yard House is one of the best places in Atlanta to get your drink on for the game. Yard House just opened up a massive bar and restaurant in the shadow of the new Braves stadium at The Battery. The extensive menu, with everything from sandwiches to street tacos, will satisfy everyone in your group, regardless if you’re on a pub crawl or family-friendly sports outing. One of the best things about Yard House is their late-night happy hour with both food and drink specials, great for some post-game grubbing! 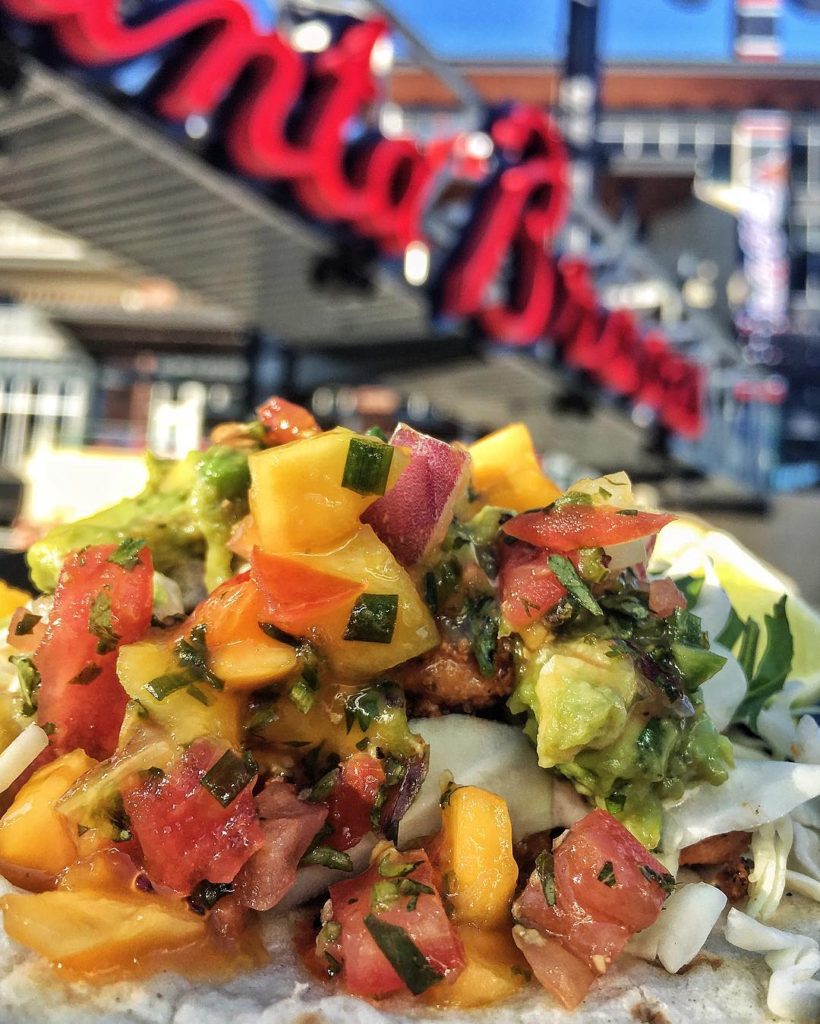 The Twin Peaks motto is “eats, drinks, scenic views” – one of the main attractions at the Buckhead location is the famous Twin Peaks Girls! Even if you aren’t looking to take in the sights, Twin Peaks has plenty of food, drinks, and TVs for watching the game in style. Twin Peaks serves up beer in their signature frosty 29 degree mugs; they even have their own brewery if you want to sample on of their house-made beers. They’re also known for their frequent events, from boxing watch parties to celebrations of important holidays like National Tequila Day (a real thing!) 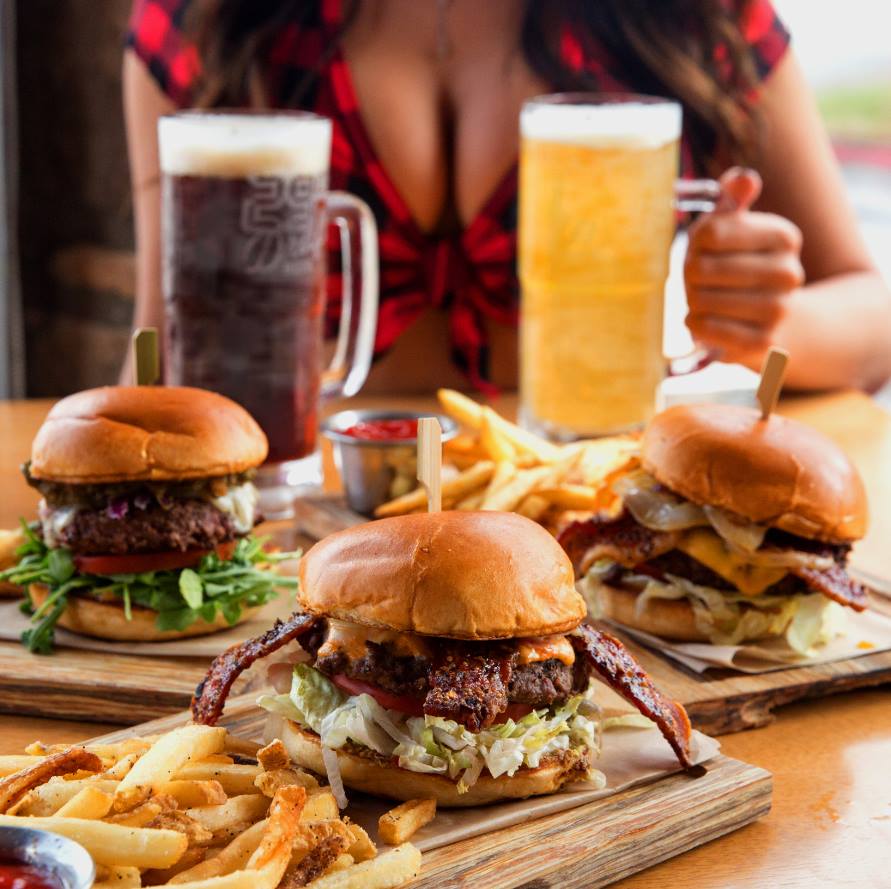 Bio: Nichole runs Atlanta food & lifestyle blog ATL Adventurer, with a focus on curating content on things to do, places to eat, and where to explore in and around Atlanta. She spends most of her time Instagramming her favorite brunch & burger spots around Atlanta, as well as the best places to hike and get outside with her Australian Shepherd pup Riley. 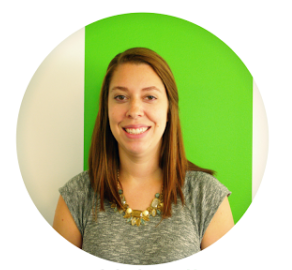 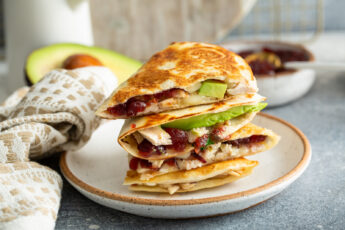 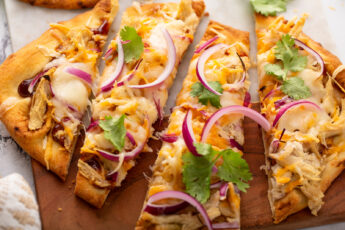 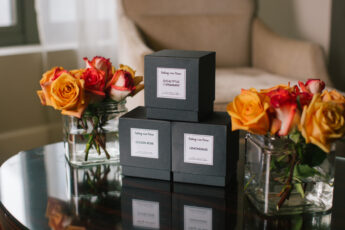 « Previous post
Where To Spend To Thanksgiving In Atlanta,GA
Next post »
Eating With Erica Is Going To Thailand!